This article describes the merge field syntax that you must follow when using HTML templates.

When customizing HTML templates, you can use all the objects and fields that are available in Data Query. 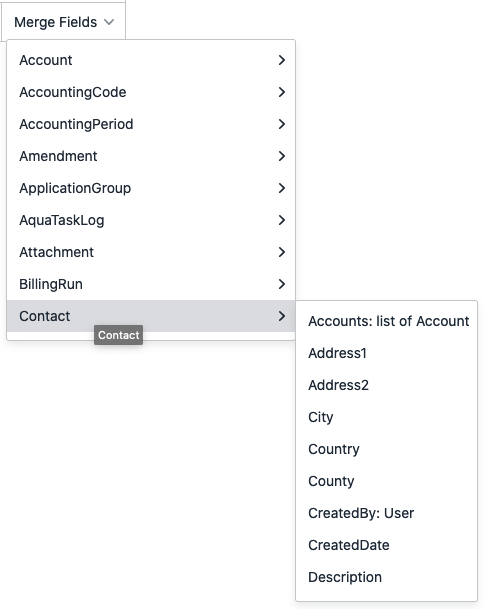 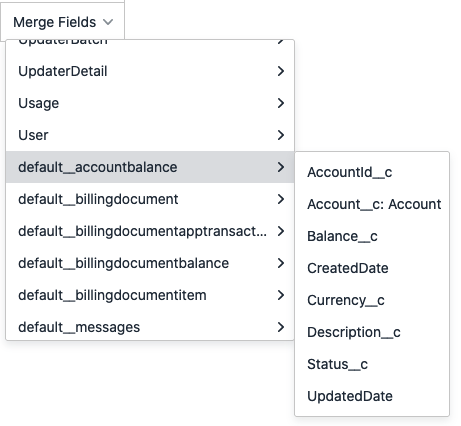 You can use expressions to link different properties to meet business requirements.

If a customer account is overdue, the Your account is now overdue. message in red is displayed in the rendered result.